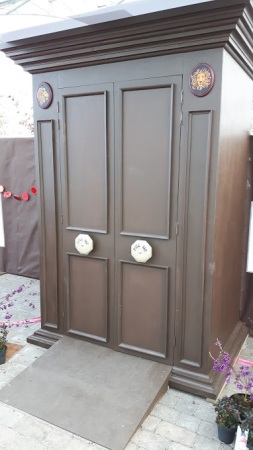 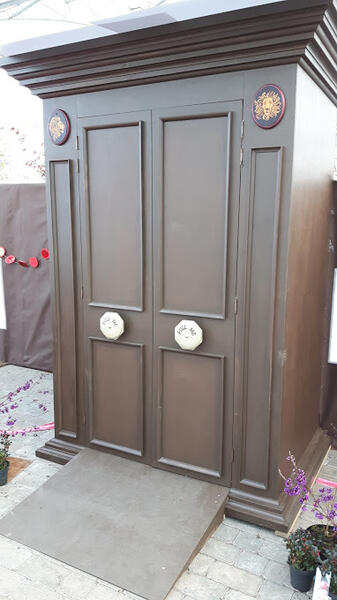 War we always have with us…

West of pier point on the cusp of Ben Hazi
the guerrillas set up camp
the sound of gunfire in the east
and on the west silence
interrupted with the horror of explosion
as a barred pony wanders onto the Brick Lane
which had been mined
halt the rebels incursion
the war on hierarchy and the status quo
in the underground
on the overground beyond
the sound of rushing water
behind enemy lines
we nestled in to watch the slaughter
of our innocence and candour
the bunker was so crowded
the noise of artillery and gunfire
the wetted, red bandages of the lost and fallen
lips dry and swollen
In-A-Gadda-Da-Vida
were it ever sweeter
fighting for the homeland
for my inch of intelligence and space
my cabbage patch
scratch the itch, lacerate the underbelly
drive my fence stakes
still deeper into the dead and lifeless
mention me in despatches
remember me on the hill
when the blackest black flag is still flying
the weaver is weaving certainty
when the piper is drumming
and the ice of a diamond frost
bites my blackened fingers off

Over these hills and far away
Johnny Corporal shouting the loudest
the longest, he even screams
words I hear in nightmares
my nursery, belated dreams
Jon shouts the enemy out
we are making inroads
inside the turrets of anxiety
the flabby dykes so drowned in crimson
that it streams oozing
soaked in it’s own mud and shit
my philosophy lies face down
ebbing life’s richest pageant scorned
an errant horse stumbles on it
kicks the hell from it
its breathing like an anemone
at the base of the clearest sea
o philosophy sit thee here upon my knee
so I may strangle thee
call out in the daubed night
cries of lostness and alone
where lies the gurkha
where lies his Cintamani stone
his Fashi feels the bullets raw
his followers light a watch
at the approach of night
distilling calmness from the still
sending thoughts of light and steel
hearty band of insurgents
dotting i’s and cutting trees
the labour of their grief
the murder of the sea
the imam, the punjari and the rabbi
you are now alone my brother, sister, brother

I'm a writer ... I write .. . I’m not sure why I ever stopped, was it 9/11? .. . edenbray is born ugly, wet and covered in blood, mucous and bodily functions ~ the effluence of my short life .. . I am a Writer and Artist since 1966 - I'm an avid Blogger ~ I write lots of poems, written essays, articles, reviews, opinion + comment .. . I have had many poems selected for Anthologies of verse and recently have published many of my poems in 24+ themed booklets ... please ask for details - join the shebang by leaving me a marker with a 'like' or a comment for my ego and encouragement and thanks for listening - I really value your interest ~ edenbray
View all posts by edenbray →
This entry was posted in edenbray OPINION, edenbray POMES, the AMATEURS and tagged AMATEURS, FEELING, WAR. Bookmark the permalink.