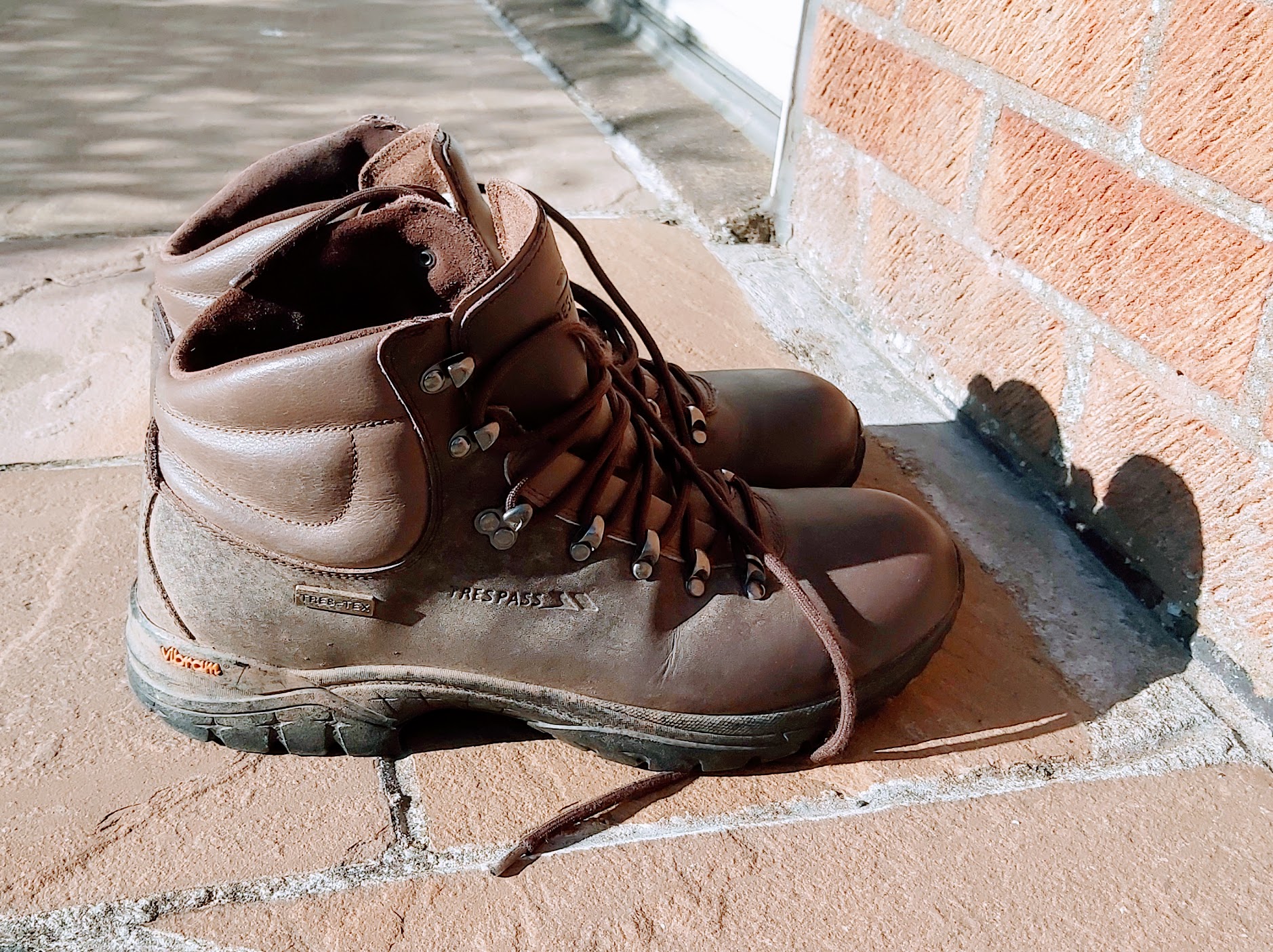 I bought into Bukowski
I bought into Seamus Heaney too
my boots not made of leather, ardent
ardent just as you
I compare thee to a shoe
which fits around me, a fenny glove

I bought into the Charles Bukowski thing
and Shostakovich, Frederick Delius too
culture bomb
internecine implosion
the creative mind set free
laid out on vermillion pantyles
dappled, a splattered roof
not blind except
by reason of conformity
when owls and savants meet
another Lincolnshire Posy

Cultured Frederick D.
met the Aussie Percy Grainger
near Brigg Fair
in pre-war-one sun
before the world turned
in full circles since 1903
I travel across the East Fen
on a bicycle with spokes
that roads so full of cheese
of Stilton, of Maasdammer
upon this reclaimed land
so damn holey moley
the Dutch masters taught us
to stick fingers into holes
O’ my forefathers in clogs

I bought White Stripes
and Death of a Naturalist
to add to my august road
well-travelled
going nowhere
Dmitri S. walked a matted path
to prove he were a Russian
befriended Jewish folksongs
turns out he had much to lose
his friends were shot
family members murdered
creative minds analysed then herded
announced he was a communist
announced it far too late
I announced it in 1972
I wouldn’t have had I known
about Stalin’s ‘creative’ list

I bought Bukowski
and I bought Miles Davis too
a Touch of Blue
I’d bought into things before
I will again
my creative brain
both my pleasure and my pain
I bought into Miles Davis
Alicia Garza, Rosa Parks
Ralph Ellison
Langston Hughes
heroes every one
I bought into Charlie Bukowski

I've always enjoyed writing and that is all I want to do... .. . I’m not sure why I ever stopped, was it 9/11? .. . edenbray is born ugly, wet and covered in blood, mucous and bodily functions ~ the effluence of my short life .. . I am a Writer and Artist since 1966 - I'm now an avid Blogger ~ I write lots of poems, written essays, articles, reviews, opinion + comment .. . I have had many poems selected for Anthologies of verse and recently have published many of my poems in 24 themed booklets ... please ask for details and join the shebang by leaving me a marker with a 'like' or comment for my ego and encouragement :- thank you so much for listening ~ edenbray
View all posts by edenbray →
This entry was posted in edenbray POMES and tagged ALICIA GARZA, BUKOWSKI, CHARLES BUKOWSKI, DELIUS, LANGSTON HUGHES, LINCOLNSHIRE, MILES DAVIS, RALPH ELISON, ROSA PARKS, SEAMUS HEANEY, SHOSTAKOVICH. Bookmark the permalink.