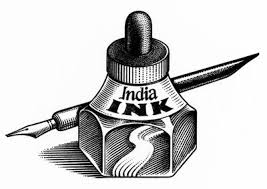 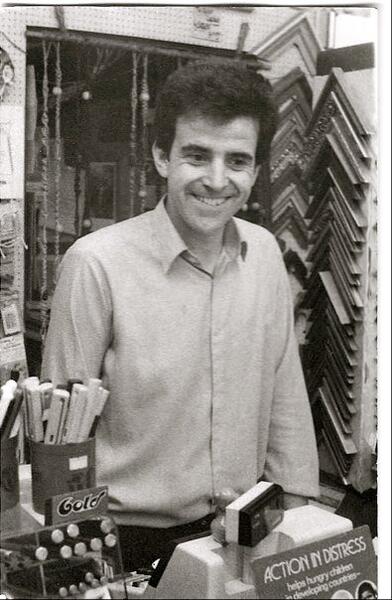 he was a gentle child, a gentle man
who took his place at altar with a determined stare
who was a priest born out of time

a mother’s share, another august rhyme
of God’s love he was stricken
to fall down on his knees to find his place

soldiers of experience, D’Artagnan and his brothers
he drifts on like wood on water
birthing two sons, two daughters

a city man who started again and again
multiples, a long line of trials before
now standing watching life go up in smoke

who empathises caution within politician’s lies
their deceit is nigh complete
but why do children and love always suffer?

multiples stutter, and another
and another, golden boy
with his golden balls and his rusted shovel

multiples, I’ve met multiples so many
on the dark side of the prairie so few
where the coyote slinks

where he hides to pounce as always
a bottle buried in the ground
with a message hidden, written in black ink

I'm a writer ... I write .. . I’m not sure why I ever stopped, was it 9/11? .. . edenbray is born ugly, wet and covered in blood, mucous and bodily functions ~ the effluence of my short life .. . I am a Writer and Artist since 1966 - I'm an avid Blogger ~ I write lots of poems, written essays, articles, reviews, opinion + comment .. . I have had many poems selected for Anthologies of verse and recently have published many of my poems in 24+ themed booklets ... please ask for details - join the shebang by leaving me a marker with a 'like' or a comment for my ego and encouragement and thanks for listening - I really value your interest ~ edenbray
View all posts by edenbray →
This entry was posted in 2022 Connection, BEAT, edenbray MEMOIRS, edenbray OPINION, edenbray POMES and tagged ART, COMMENT, FEELING, HISTORY, LIFE, LOVE, POETRY, SPIRITUALITY, WRITING. Bookmark the permalink.