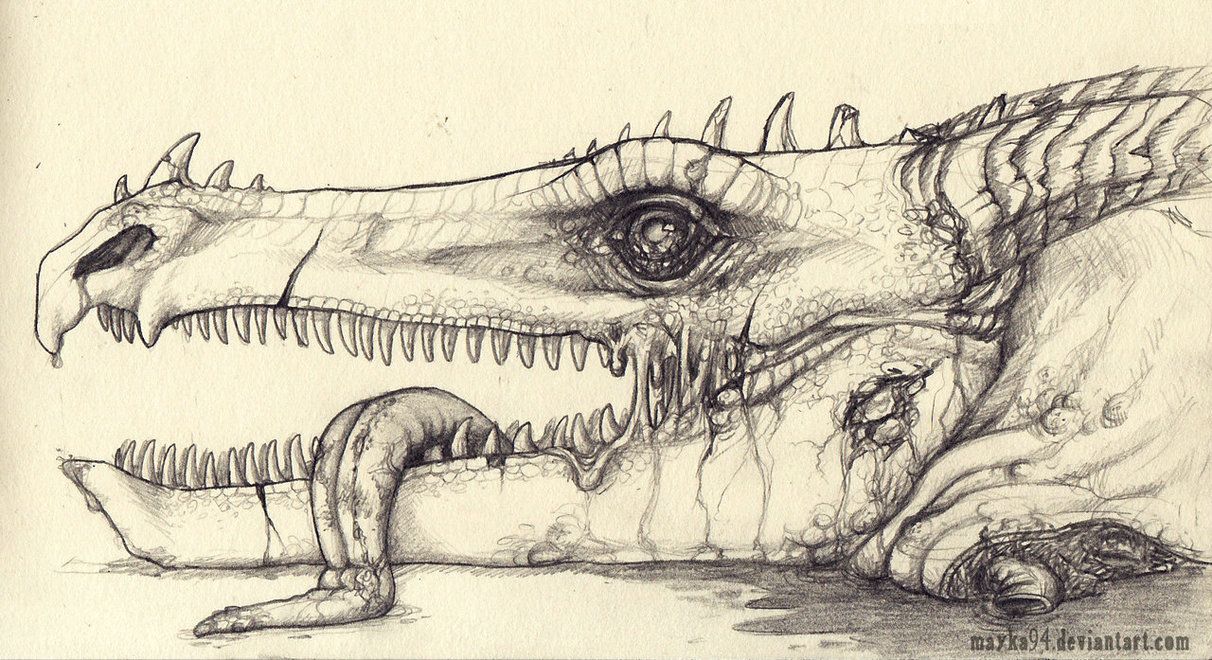 I heard the cuckoo in my head, that sound I had come to dread and larks ascending

Descending, on an unmade bed where art lives for arts sake neath a poem of bard Blake

Beneath the wonder of clear, bluish skies, the wolds of March on a winters day

Whoever shouts the loudest up on Bleaklow, carry sphagnum moss for the younger Bronte

But the loss is not lost on all us holy, from Lindisfarne to St Michaels Mount and Gwent

As the wood chip paper falls from the wall, I dream of Deborah, the common people

Its time to wake up now, dress the children, gather the wood, honour the good

I caught a circle in the sky, the RAF fly around here above the fens, marshland and the wild sea

We have seaside entertainers – standup Jimmy Carr, the Proclaimers who never need retainers.

History is a Book of Kells, a Magna Carta, a Road to Wigan Pier, the Order of the Garter

Shankley, Stein, Busby had other fish to fry on a Friday night in Bootle with Richard Starkey

Such malarkey, tis not a limerick Edward Lear to bring good cheer to people dressed in khaki

Over the sea in a pea green boat rivals not Dante, yet Comedy if that is what you want then

Pull up a chair for Will Hay an’ Georgie Formby, you havin’ a giraffe, your sides will split in two

For we own a solid culture out under the stars – Olivier, Rutherford, Sirs Alec Guinness, Richard Burton

of early-day saints, the goons, the salt of the earth, shopkeepers, flat caps, Scots and Irish Dragoons

Listen O’ “Bright star, would I were stedfast as thou art” were I to begin again in any other hallowed tone

were I to feast on luncheon vouchers inspired by the Earl of Sandwich, of cucumber, buttered bread and cricket

The ambiguity of reason attested to in season by the likes of Keats, Wordsworth, Benjamin Zephaniah

O Britain roll your blood-red carpets down and welcome a history of Queens, Kings and Royal Swans

Stand round Stonehenge or from whence those stones were hued, multitudes Whitman, Pollock imbued

Who left us in the lurch, America bright America born of a virgin bride, taken from Great Britains side

Like the rib of Adams sleep, where pioneers and pilgrims still weep, the pagan circle now complete

Barter not the charter of the Mayflower, sweet English rose must once again send her roots down deep

Stand alone in her own sea, build her castles strong as Lancaster and Stirling, Carrickfergus, Caernarfon

We have no more the duty of regret, no one has taken more blame for our Colonial shame disperged of Christian blood

Same blood we left in Flanders field or spilt in building civilisations honest moments, we for long enough

Tied to Moses burning bush, laid bare on Isaacs altar, we attest to the democratic oath often more than most

So, this Britain shake your mane, shout your roar, this dragons at the door give him no quarter fight now for son, die for daughter

I've always enjoyed writing and that is all I want to do... .. . I’m not sure why I ever stopped, was it 9/11? .. . edenbray is born ugly, wet and covered in blood, mucous and bodily functions ~ the effluence of my short life .. . I am a Writer and Artist since 1966 - I'm now an avid Blogger ~ I write lots of poems, written essays, articles, reviews, opinion + comment .. . I have had many poems selected for Anthologies of verse and recently have published many of my poems in 24 themed booklets ... please ask for details and join the shebang by leaving me a marker with a 'like' or comment for my ego and encouragement :- thank you so much for listening ~ edenbray
View all posts by edenbray →
This entry was posted in edenbray COMMENT, edenbray POMES, LIFE AFTER LOCKDOWN and tagged AFTER LOCKDOWN, BRITAIN, CHARGE, LIBERTY, LIFE, LOVE. Bookmark the permalink.