its a bailey … using no traditional punctuation … 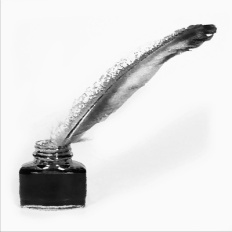 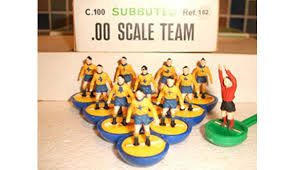 #Authors Note : Another childhood memoir presented using no traditional punctuation under the catchy heading – ‘Its a bailey’ – people seem to be liking these – i hope you do!

I've always enjoyed writing and that is all I want to do... .. . I’m not sure why I ever stopped, was it 9/11? .. . Edenbray is born ugly, wet and covered in blood, mucous and bodily functions. The effluence of my short life .. . I am a Writer and Artist - since 1966 - I'm now an avid Blogger ~ I write lots of poems, written essays, articles, reviews, opinion + comment .. . I have published many of my poems in booklets ... please ask for details or just join the shebang by leaving me a marker with a 'like' or a comment for my ego and my encouragement :- thank you so much for listening ~ edenbray
View all posts by edenbray →
This entry was posted in baileys, edenbray ESSAYS, EDENBRAY in EXILE - A RETROSPECTIVE and tagged FRIENDSHIP, HOPES, LIBERTY, NATURE, POETRY, SPIRITUALITY, SUBBUTEO. Bookmark the permalink.