OUT OF CONTROL IN TEXAS – THE GREAT AND NERVOUS DREAM FULFILLED 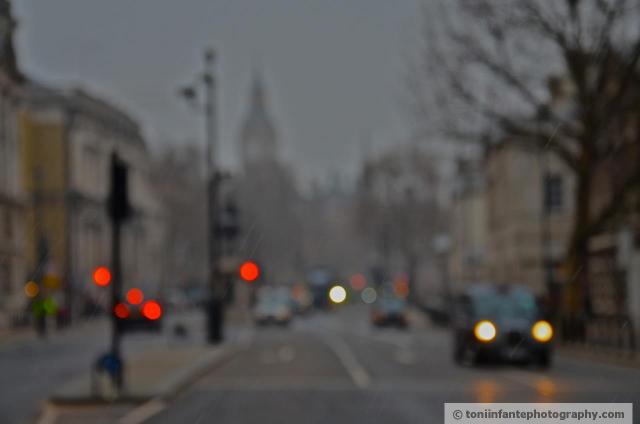 OUT OF CONTROL IN TEXAS – THE GREAT AND NERVOUS DREAM FULFILLED

Monster broke from the track

Carly’s man not coming back

The grey line of the sky meets

The narrow smear of pale blood

The blushing rush of winged life

Upon the virtue of blue hills and

But abandon me with disgrace

For now, for ever the heart weary

Folded within itself, a golden sparrow

It plays on margins with bright hope

I not so certain walking on eggshells

Out of control in Texas and nervous where?

Wanting more and then wanting less

The simple girl in a pale blue dress

More than ever dreamed or schemed

Its late and dark and wet and cold

A gold-star coach, a pocket of notes

Sometimes we step off a plane

Wander down streets we never seen

Those places we never even been

And the orange sun shouting!

Just wanted to run – be someone else

Run – be somewhere else than hell

#Authors Note ~ Up to this point my Retrospective has run almost straight through chronologically but with this little gem I have decided to break rank and introduce OUT OF CONTROL IN TEXAS – THE GREAT AND NERVOUS DREAM FULFILLED, a piece which I wrote a year or more after SHE SHONE SILVER LIKE A STAR. I chose to do this mainly because I love where its at, whereas the previous entry I was kind of uncertain over.

This piece marks a return to my interest in Jazz Poetry. It drags you in and suggests something is going on that’s not quite right. If it were a full-red out of a bottle I would say ~ Dark and mysterious but playful – hope you enjoy it!   –  edenbraytoday

I've always enjoyed writing and that is all I want to do... .. . I’m not sure why I ever stopped, was it 9/11? .. . Edenbray is born ugly, wet and covered in blood, mucous and bodily functions. The effluence of my short life .. . I am a Writer and Artist - since 1966 - I'm now an avid Blogger ~ I write lots of poems, written essays, articles, reviews, opinion + comment .. . I have published many of my poems in booklets ... please ask for details or just join the shebang by leaving me a marker with a 'like' or a comment for my ego and my encouragement :- thank you so much for listening ~ edenbray
View all posts by edenbray →
This entry was posted in edenbray POMES, edenbray RETROSPECTIVE, JAZZ POETRY, PROG-PROSE and tagged FEELING, POETRY, WRITING. Bookmark the permalink.